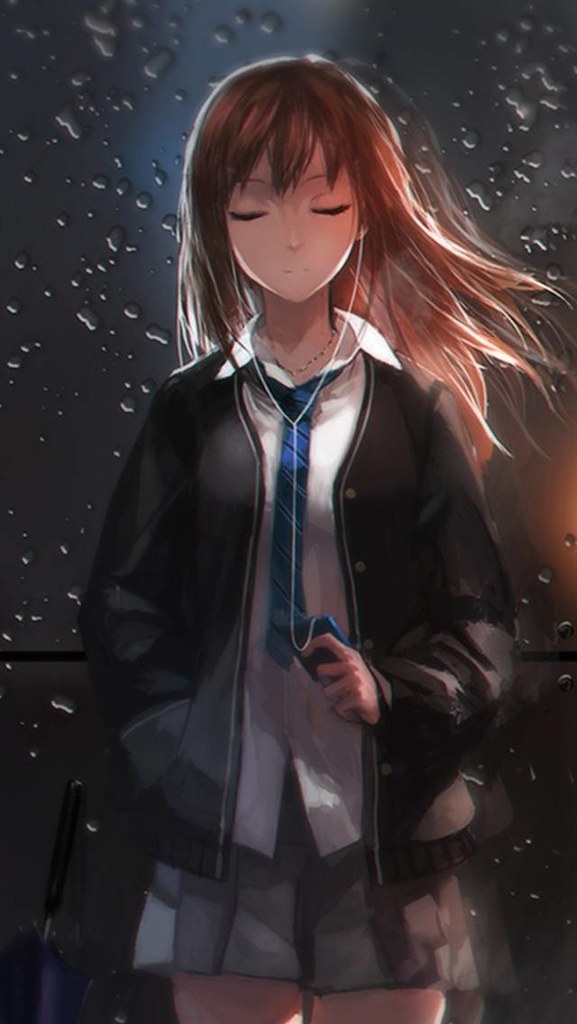 Best Anime movies here are the list of some best anime movie of all times. Anime is getting popular in all over the world. Every year many anime movie released.

Earlier anime was broadcasted  on television but these days watching anime online become much popular.As we all know anime movie was originated in Japan in the 1900s till  2020 it trends increasing. In this blog we are going to tell you about some of the very popular and best anime movie of all times.

Released in 2001 adapted from the best anime Cowboy Bebop that aired in year 1999 on TV. In the movie it is 2071 on Mars before the day of Halloween. Bebop and his crew were attacked by the terrorist and aroub=nd 400 people were kill in the incident.The movie become very popular and best anime movie released in 2001  and was directed by Shinichiro Watanabe.

Penguin Highway was directed by Hiroyasu Ishida. This popular anime was released in 2018. It is adapted by Tomihiko Morimi sci-fi novel. The story throw light on the daily life of a boy named Aovama and very mysterious character whom he called Lady. One day when a penguins comes in his town.

The movie A Silent Voice was an adaptation of the seven volume manga which was published in 2013-2014. A Silent Voice was produce by Kyoto Animation and directed by Neoko Yamada. The movie was a story of  the teens who faces bullying and many family related problems like parents divorce. The two main characters of the movie is a girl named Shoko Nishimiya who is deaf and Shoya Ishida. The movie was released in 2016 and won the hearts of the audience and become the one of the best anime movie.

Digimon adventure was an anime series which was adapted into movie and directed by Mamoru Hosoda. Digimon Adventure Children’s War Game was released in 2000 and it is the best anime of all times. Taichiand Yamato are the two main characters of the story who were transported into another world which is digital world where they came across the Digimon an evil.

The Anthem of the Heart : Best Anime movies

The movie was directed by Tatsuyuki Nagai and produced by the makers of the Anohana: The Flower We Saw That Day. It was released in the year 2015 come out to be one of the best anime movie.  A girl named Jun Naruse who was disturbed by her family matters and niot able top speak but sings very well.

5 thoughts on “Some Best Anime Movies Of All Times”