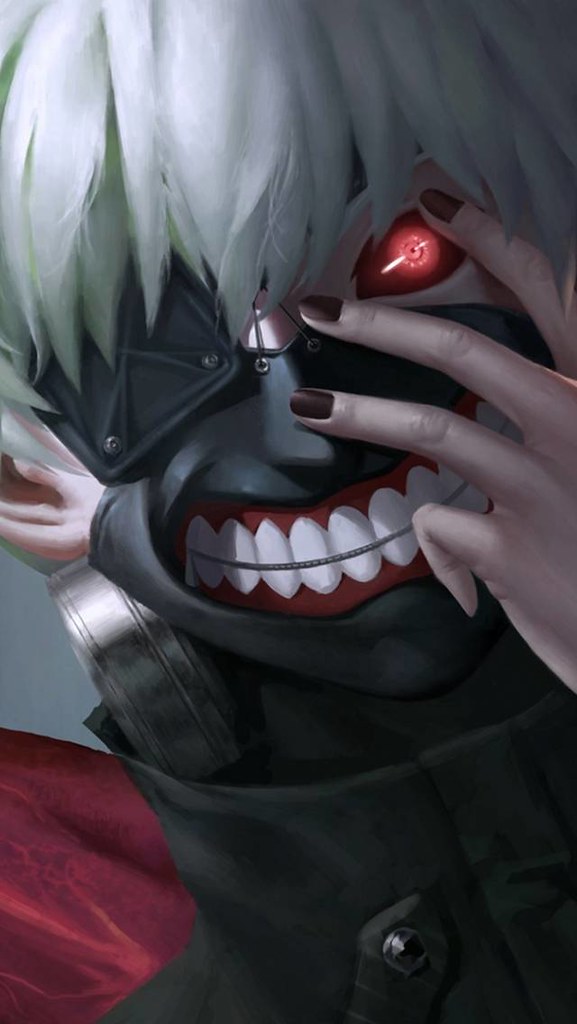 It is conman to understand that such a manga will definitely adapted as anime series, So by Pierrot studio. The television series has total of 12 episode and aire don Tokyo MX in July till September in 2014. Click here to more about My Hero Academia.

Second season with total of 12 episode named Tokyo Ghoul √A aired from January till March in 2015. Seeing the popularity of this manga series an action film based on the story of Tokyo Ghoul manga also released in Japan in 2017. In 2018 two season of prequel also released.

Why Tokyo Ghoul is said to be bad anime?

The plot of the anime is irreparably twisted which was evenly poorly directed and animated. It is said the direction is poor and unintelligent. It is one of the bad anime.

A story begin when a student named Ken Kaneki survive from a Ghoul who wants to eat him who is actually his date and reveals herself a Ghoul. In rush he is taken to the hospital in a serious condition and undergone a surgery and later he discovered that he transform himself in a half Ghoul.

This was happened because his girlfriend Rize’s some of organ were seems to enter in his body. Later he discover that i order to survive he has to eat human flesh to survive. A coffee shop owner who is also a Ghoul take him and teaches everything related to ghoul and how to deal with it which include hiding the ghoul identity from others especially from his friend Hideyoshi Nagachika.

Tokyo Ghoul [Jack] the prequel series follow youth named Kishou Arima and Taishi Fura from the main series and they join forces to investigate the matter of death of Taishi’s friend by Ghoul. They join CCG that is Commission of Counter Ghoul which is a federal agency that deals with ghoul.

In the next series of Tokyo Ghoul:re story was as follow Kaneki comes with new identity of Haise Sasaki which is outcome of the brain damage. He become the member of Quinx Squad which is actually a team related CCG, despite being like normal human he had some special quality to fight with the Ghoul.

The manga is illustrated as well written by Sui Ishida. It was first published by Shueisha in 2011 and last chapter of which was released under Shueisha under Young Jump Comics in 2012. This popular it got the licence for the English Language and was released by Viz Media in June 2015.

It prequel manga named Tokyo Ghoul[Jack] was released on Jump Live.in 2013. The story centers around Arima Kisho and Taishi Fura which was actually 12 years before the events of Tokyo Ghoul. In the prequel the characters also belongs to the main series which include Kishō Arima, Taishi Fura.

Color illustrated book was published in October 2014 called Tokyo Ghoul Zakki along with 14 and last of the illustration of manga. This Zakki includes promotional images.

A video game was also released in Japan for Android smartphones in 2015 and later in that year for IOS also. In the game the player made a team of Ghoul and investigate with map provided which is 3D map. In 2015 another game was released for the PlayStation title Tokyo Ghoul:Jail.