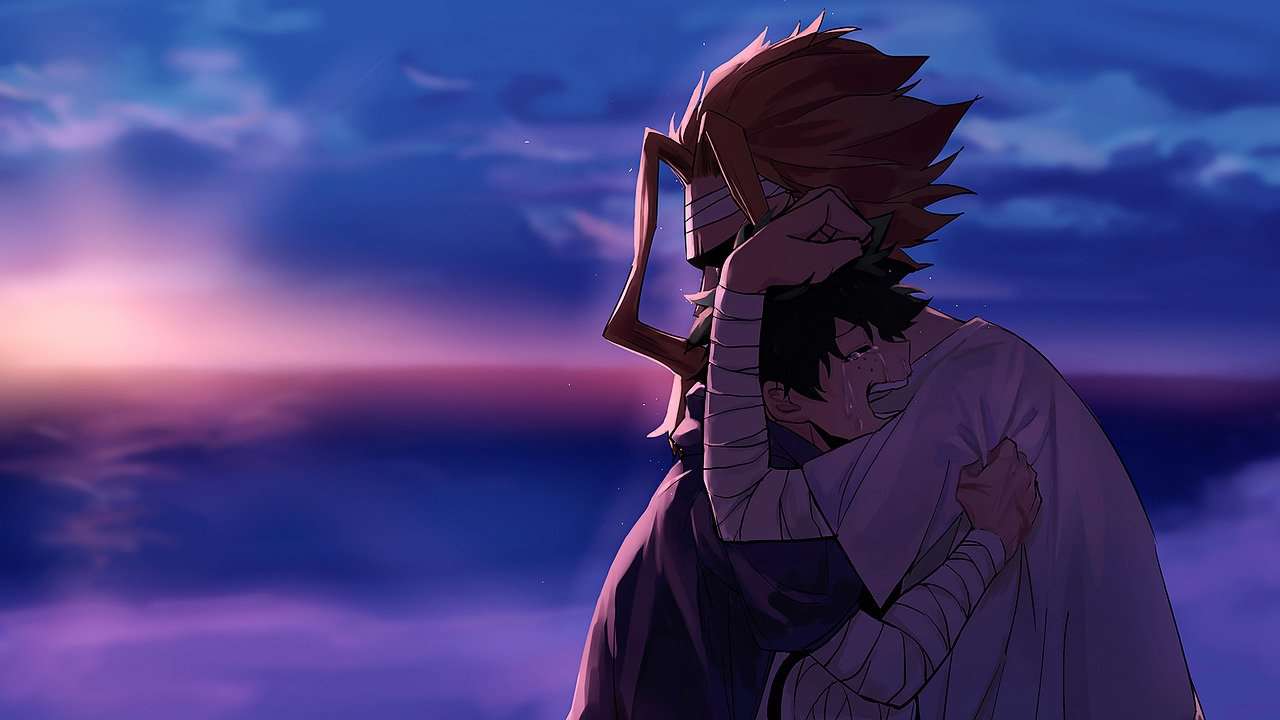 My Hero Academia was written by Kohel Horikoshi. It is very popular Japaneses superhero based manga series. My Hero Academia is a story of a boy who was born without any superpower but dream of becoming a superhero himself.

All Might who was Japanese superhero scouted him and recognized his potential and enrolled him in high school for his training. This popular manga series telecast in weeks since 2014. This popular series also licence for telecast in English by Viz Media from 2015. From January 2019 it the series starts on the websites and app Manga Plus.

This popular My Hero Academia later was adapted into television anime by Bones and aired it season 1 in Japan from April till June 2016 and second season aired in 2017 From April to September then followed the third season in 2018 from April to September,season 4 arrived in 2019 October and ends in 2020 April, and 5 season is scheduled to aired in 2021 in March. Click here to know about top most popular Animedao.

The superhero manga series has become very popular Japan around 30 millions copies sell in Japan only and also many  in other parts of the world  and  it won the Harvey Awards for best manga.

Manga as well as anime both was welcomed and loved and received a positive response from critics as well audience.

The story of My Hero Academia derived its inspiration from superheros comics and because it becomes so famous it used to promote the Marvel Studio. Author Masashi Kishimoto praise the work of Kōhei Horikoshi.

Story line of My Hero Academia

My Hero Academia is a story of a boy who was born with no superpower but as like the other boys he also liked the superhero and want to be one like them. He was Izuku Midoriya who has no superpower.

He has the powers of the world best superhero and he hope to become a superhero. He was enrolled by All Might in the prestige High School for heroes in US. And soon he discovered his hidden powers.

The very first animated series of the My Hero Academia on 3rd April till June in 2016  was produced by the Bones and MBS and was directed by Kenji Nagasaki. total of 13 episode was there which follows the adventure of the Izuku Midoriya.

The third series was directed by Kenji Nagasaki and produced by Bones like all the other series. Total 25 episodes were released which follow the adventure of the Izuku Midoriya. This season ran between 7 April till September 29.

The fourth season was released in 2018 from October 12 till the next year April 2019.It has total 25 episodes which was the best.Again it was produced and directed by the same Kenji Nagasaki and Bones.

It scheduled to be released on 27 March 2021. So far there was no clue about the actual story of the season 5. But audience are waiting for the season 5 with positive attitude.