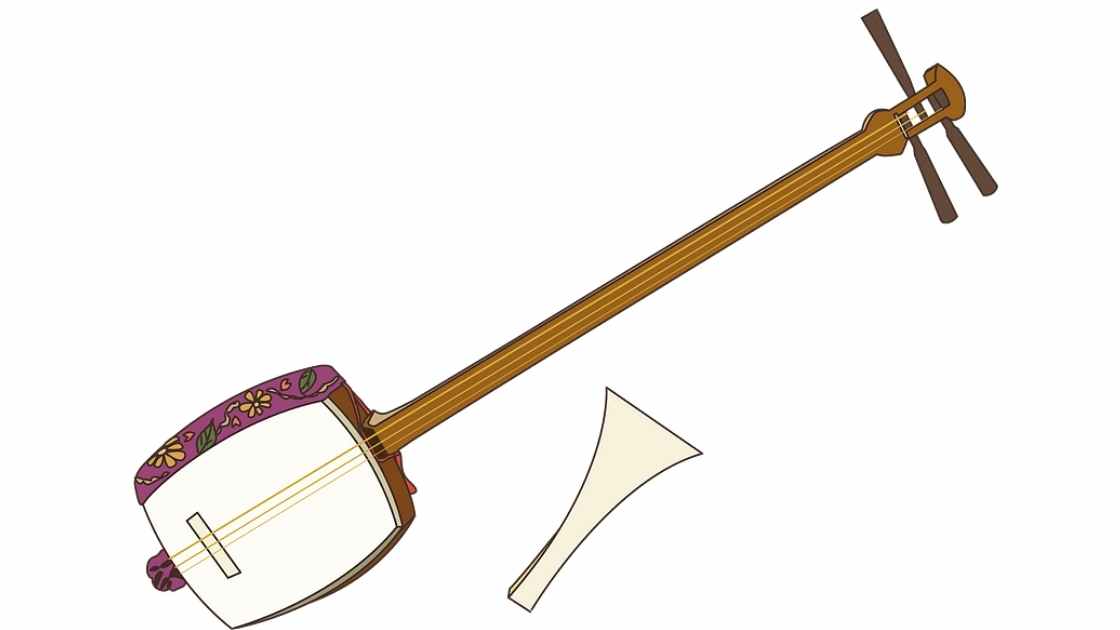 Shamisen means carry three string, It is a Japanese instrument that is a traditional musical instrument. Shamisen can also be pronunciate as samisen or sangen. This shamisen instrument is a version of a Chinese instrument known as sanxian. You can also say a Japanese lute. It is similar to that of the Indian sitar.

Talking about the shape of the shamisen varies. It is square in shape and has a thin neck and generally small piece called a bachi is used to play bachi and is also different according to the shamisen shape. It is not really hard to play any instrument it is just you need concentration to play and learn. When we hear the music it is just similar to that of the banjo.

It is not really hard to play the Shamisen it sounds similar to the banjo. But somewhat it is really difficult to hear such music because we are not used to it. Know thyself

Have you an idea of which material Shamisen is made of 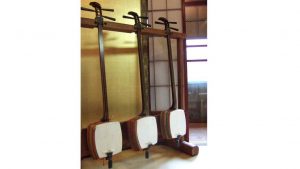 When we compare the prices of any international musical instrument it is really expensive and when we talk about the many Japanese instrument Shamisen cost really high. Generally, special training is needed to crave the instrument.

As we have already seen in the picture shamisen is similar looking to a guitar or you can say sitar, banjo type of instrument. It has a long neck which is similar to the length of the guitar., but the neck is slimmer as compared to the guitar.

Moving forward it has a rectangular body which is known as do, and this is the part that is covered with cat or dogs skin, but sometimes it is also heard that in the past some kind of paper-type material is used to cover the body, and recently it is common that many kinds of plastic is used.

when we talk about the skin it is made up of some silk material or nylon kind of thing. Have you ever noticed the buzzing of a sitar commonly called jawari some sort of the same sound can also be noticed in this shamisen which is known as sawari.

Do make a cover that protects the upper part of the shamisen body. The Player needs to wear a cloth-like band on the left hand so that he can easily move up and down the shamisen. The band is known to be yubi kake.

Talking about the length of the neck is around 62.5 cm. Moving toward the thickness it divides the instrument into three types hosoza, chuzao, futozao.

This is a very expensive Japanese instrument that is loved to hear and many people want to learn to play this traditional musical instrument of Japan.