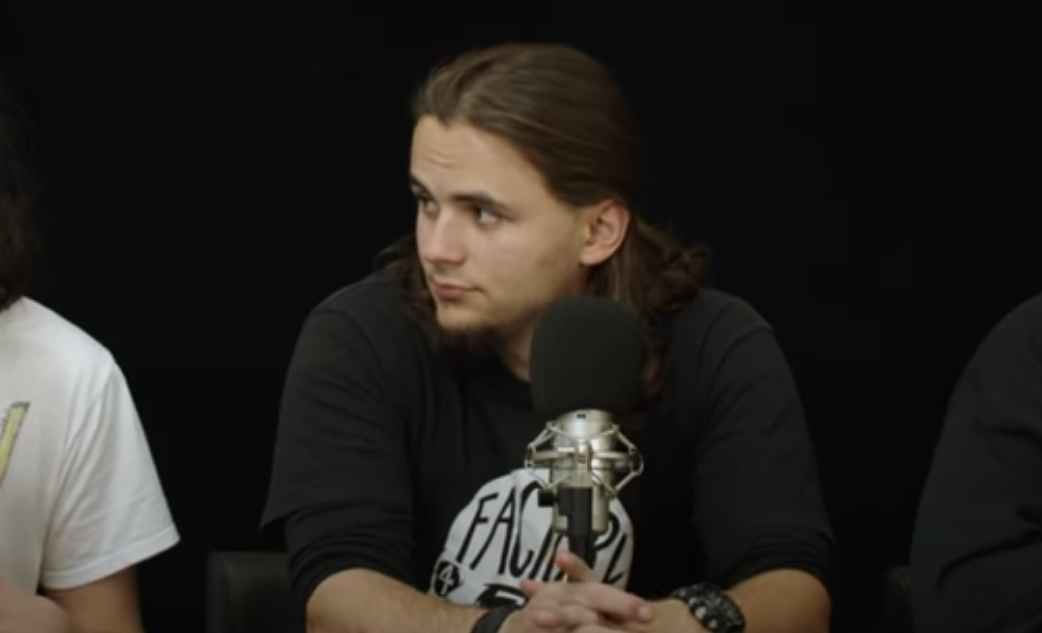 Here we are talking about the Michael Joseph Jackson Jr also Prince, he was February 13  born in 1997 in Los Angles, California. He was the eldest son of the pop singer and dancer Michael Jackson, Early years of his childhood he spend with his siblings. Black Comedians

Michael Jackson died out of cardiac arrest theory said that he has taken over dose of the anesthesia propofol , at the time of Michael death Prince was just 12 years old. Katherine who was Michael Jackson mother become the guardian of Prince , her sister Paris and half brother Michael Jackson ii Blanket.

Prince and her sister Paris attended the Buckley School in Sherman oaks. Later in 2009 he attended his father memorial at Staples Center.

in 2013 Prince Jackson gave statement in the court against AEG live saying that his father died due to negligence of the doctor.

In the memory of Michael Jackson, Prince Jackson his grandmother Katherine , Paris and Prince Jackson ii Blacket all together made a documentary named Remembering Michael and also collected funds from fans for making the documentary to the site FundAnything.