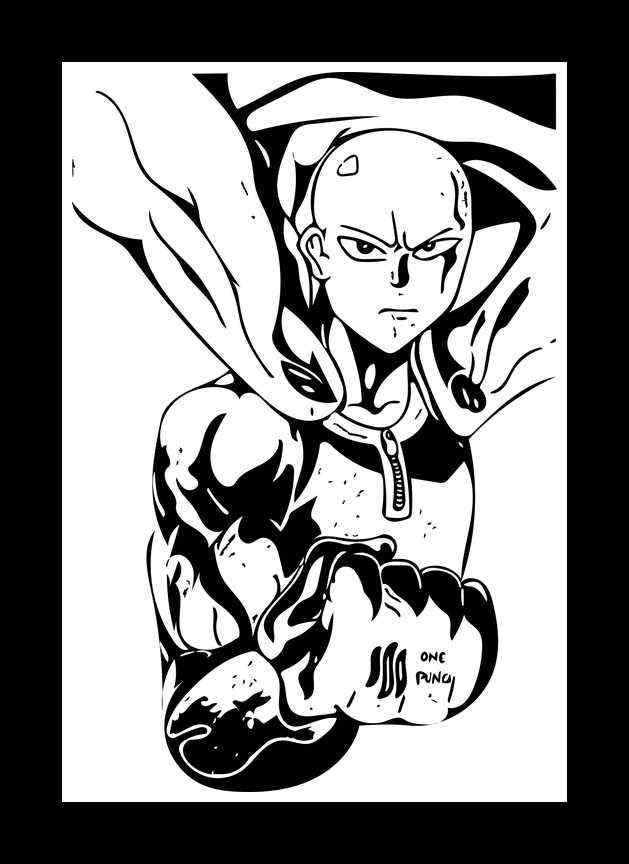 Characters of One Punch Man Webcomic

This One Punch Man is Japanese manga (graphic or comic originating from Japan) series contains which contains no of fictional characters which is written by ONE and illustrated by Yusuke Murata. 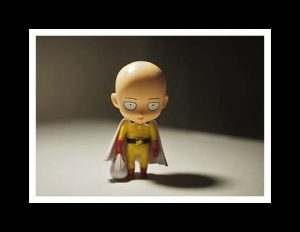 The 25 years young boy named Saitama who is bold has so much strength that he can beat anyone with his one punch. Saitama has no supernatural power like that of spiderman but he is so powerful that he can fight anyone on Earth and that is why he got bored of his life and he want to fight some who has capable of fighting with him. According to him, he become superhero just for fun.

He follow regular 100 push ups and sit ups, eating healthy food and he is not familiar with using air conditioner and heaters that makes him different from superhero. Although he has so much strength and he broke all the records of physical strength in the Hero entrance exam still he enter in the lowest C class in Hero Association because of his worst performance in aptitude exam. Saitama follower Genos who also joined the superhero group so that he get the recognition.

Genos is a 19 years old cyborg (is being with both biomi) who became follower of Saitama when he save him from mosquito girl. He also gave entrance exam to join Hero Association and he score perfect and get in S class. Genos life was saved by Saitama and that is why he start considering him his Master and follows him everywhere. Saitama and genos lives together and shares a room whereas sometimes get annoyed with him. Genos superhero name in Hero Association is Demon Cyborg.

S-Class Hero is the highest rank in the Hero Association.The highest scorer is included in this categories also the top scorer of A class has also get a chance to enter in this class. This class includes:

One of the top Superheroes in Hero Association.

Tornado is a women superhero with green curly hair.

There are also many other S-class superheros like Atomic Samurai,Child Emperor, Metal Knight and many others.

A-Class Superheros in One Punch Man

The next comes B Class Superheros. In this class if any superhero who reaches rank one has a chance to chose to promoted to A Class. This A Class includes Tank-Top BlackHole, Blizzard , Blizzard Bunch and many others.

This is the lowest rank in Hero Association. In this class is Saitama is include. Other who are there in this class are Mumen Rider, Tank-Top Tiger.

Villains and monsters of One Punch Man Webcomic

Overall we can say that you will not got bored while watching or reading webcomic. This action comedy will blow your mind. This Japanese webcomic created by One was just awesome.

1 thought on “Famous Characters Of One Punch Man Webcomic”