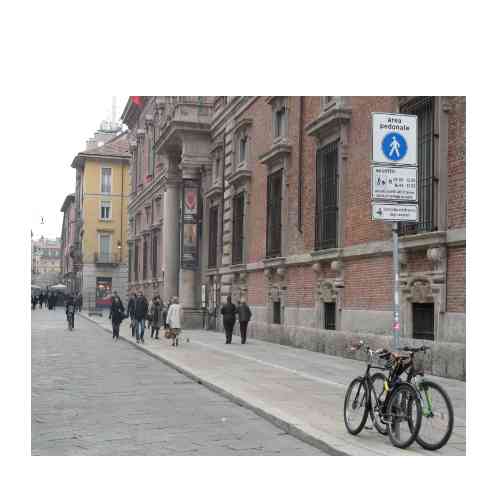 il segreto means the secret. il segreto was a spanish opera which broadcast on television on 23 Febuary 2011 on Antena 3. In Italy this il segreto also aired on canale 5 since 10 june 2013.

This il segreto storyline revolve the rich Montenegro Lineage who live in north in small town with an upper class family perfidious matriarch Donna Francisca Montenegro who always plan wrong doings for those who work hard.There are total twelve seasons.

il segreto story begin in the year 1902 when Puente Viejo, Pepa live the life of hardship since when she works. The master Carlos Castro was a stepson of Francisca and step brother of Efren, Soledad and Tristan.

All these three brother made Pepa pregnant and then take her away from there and the son of Pepa to his legal wife who had just abort her child.

Pepa fell in love with Tristan who is Raimundo and Donna Francisca son. After Angustias’s death Pepa comes to know that Martin is the same child who had been stolen. After than Pepa get married and gave birth to twins Aurora and Bosco. After that  a mysterious girl kidnapped Bosco and Pepa dies.

In the first season Pepa who seen who was betrayed by her master Carlos Castro. Her child was stolen by her master and give it to his legal wife who has given just abort his child. Pepa  stand with courage and promise to herself that one day she will definitely get her child back. As the time passes.

Pepa become an expert who travel everywhere and one day she reached the town of Puente Viejo. Where Tristan adopted son Martin was actually the son of the Pepa who was stolen at the time of birth.

The famous character of Francisca Montenegro is played by Maria Bouzas

il Secreto one of the best opera

il Secreto is one of the famous opera of all time. total 12 seasons release and all the seasons are liked by the Spanish audience as well as of the other audience of the other country.

il secerato is the best opera of all time. il segreto is play which is performed all over  the Europe in translation so that understood by the other people and in Italian language.The last episode of the opera was telecast on 20 May 2020 on the Antena 3 at night. which is watched by millions of followers.

The song or you can say a theme song of il segreto is a jingle which is ordered by Mediaset Which is taken from the famous song Have You Ever Really Loved a Woman which is originally written by Bryan Adams.