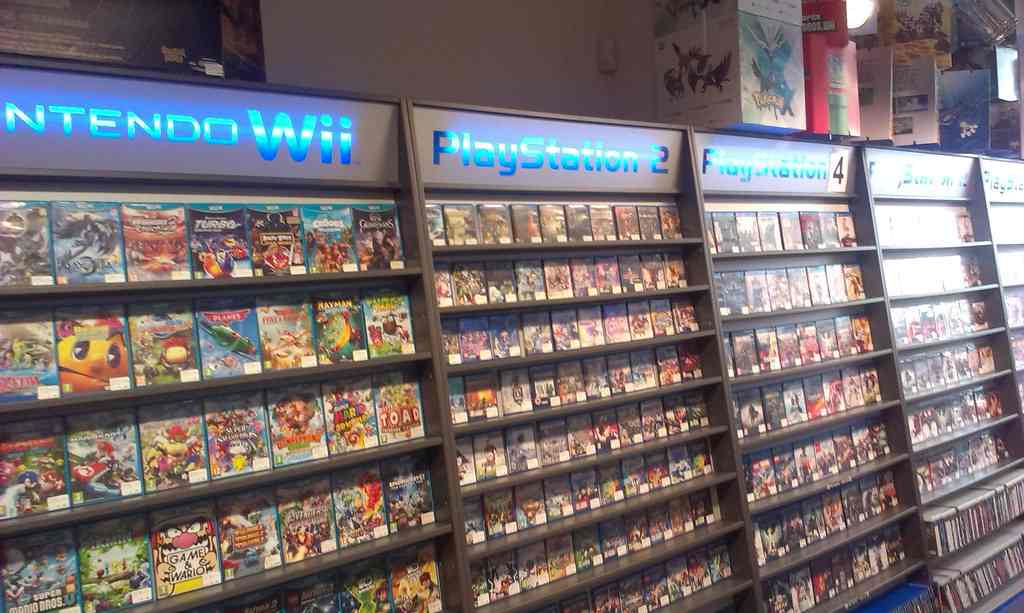 Best PS3 Games of all time. PS3 are developed by Sony Computer Entertainment. A home based video game console PS3 also known as PlayStation 3. PlayStation first released in Japan on 11 November 2006, after a week on 17 November it was released in north America and later in 2007 in Europe and Australia.

The first to use Blu-ray Disc as Primary storage medium. PlayStation become so famous among gamers that its maker bring the next PlayStation 2 and later PlayStation 3. PlayStation can be controlled from the handheld console it was the first to do so.

Some of the best PS3 Games that can be played –

The game also know by the name GTA iv released in 2008 and GTA v was released in 2013. An adventurous game published by and developed by Rockstar games. The Grand Auto Theft was released especially for the PS3 and Xbox 360 in 2008, later it was released for Microsoft Windows. This GTA game become the fastest selling game and broke all records estimated earning was US$310 million on the very first day and estimate US$500 in the first week.

The game was action adventurous which was published by  Warner Bros. Interactive Entertainment and developed by the Rocksteady studio.  The story line of the game is based on the superhero Batman from  DC comics Batman: Arham City is the sequel of the Batman: Arkham Asylum. In this game the adventure of the Batman fighting and undertaking mission made the gamer lost in the game. One of the best PS3 games ever.

The game series of Uncharted release after the success of the First part. The game was developed by Naughty Dog and was published by the Sony Entertainment. The game was released in 2009 for PS3.  They derived inspiration from Marco Polo. The game include the feature of online multiplayer eventually the game become success and best to play on PS3.

This is one of the best puzzle game of all time. The tag line is Play, Create and Share. The game was developed by Media Molecule and was published by the best Sony computer Entertainment. The game was a puzzle based video game. The player can create new content and can also play with other online player.

Assassin’s Creed developed and published by the Ubisoft Montreal using Anvil game engine. One of the best experience to play the game on PS3.  The game is an action adventure and open world. The game was based on th struggle of the Assassin who fight for peace and the Templars who also fight for peace but through order and control. The novel Alamut from where the Assassin’s Creed derived the inspiration. Overall one of the best PS3 games.