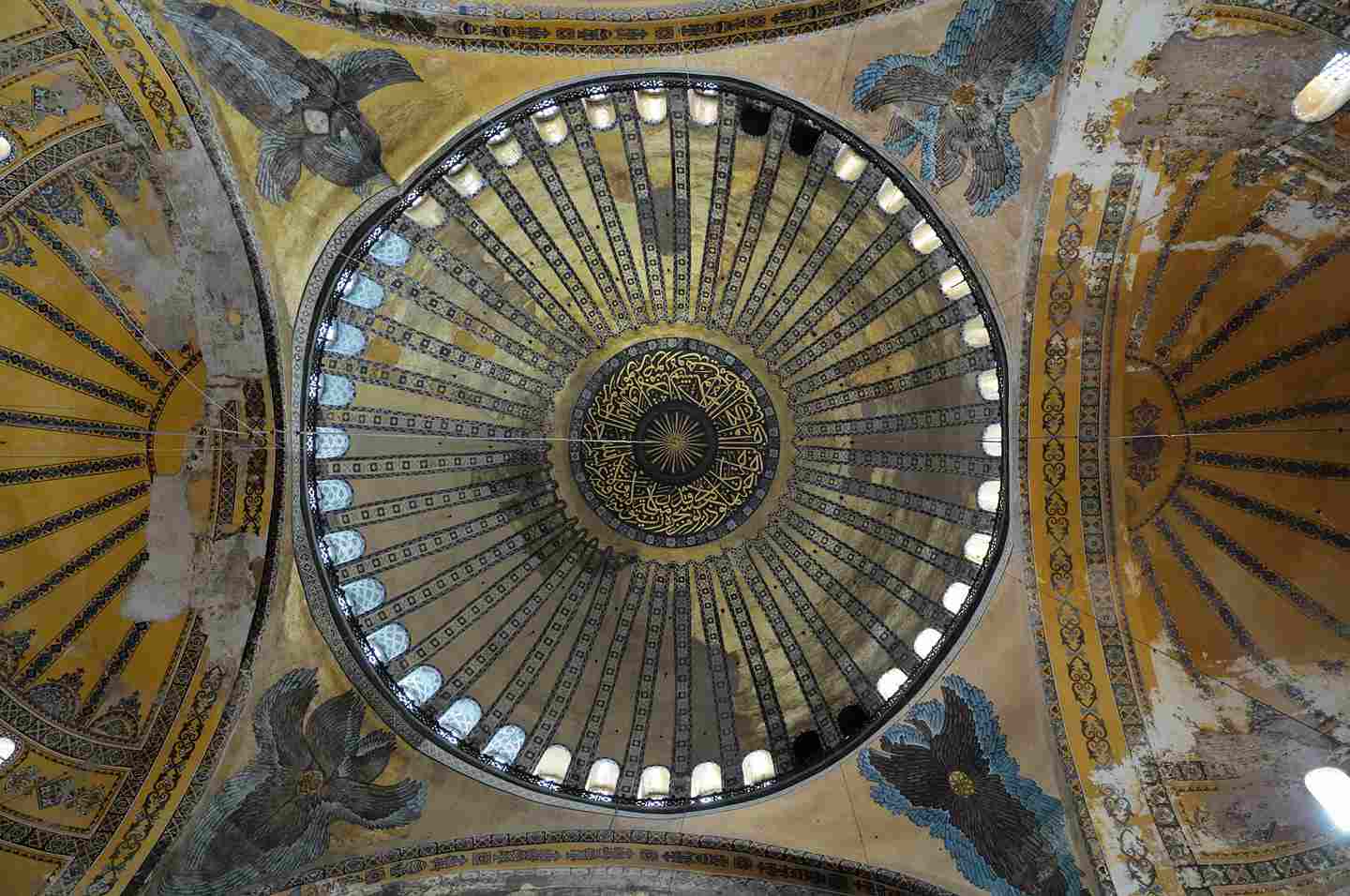 Azrael is known as the angle of death in Islam and Jewish. It is said that it is responsible for the after-death world it is believed that Azreal takes the soul of the dead to the second world or the afterworld. Depending on the many religious beliefs it said that Azreal in Islam that he is belongs to the four archangels and referenced in Quran  Malak al-Mawt.

It is said that at the birth and death of the person the angel (Azrael) presents and records the deeds of the mortals and also is responsible for erasing the name of the person who died and taking the soul to the world which is said to be the second world. Dinar guru

Depending upon the belief of various religions in which it is referred to as the angel who lives in the Third Heaven. In Islam, he is among the four archangels and in Quranic terms known as Malak al-Mawt i.e. angel of death. In Rabbinic literature it is malakh ha-maweth, in Hebrew, it refers to as the Angle of God.

Azrael’s description found that says he has four faces with 4000 wings and 70,000 feet and tongues and eyes as many as the number of men in the whole world.

The word comes of Hebrew origin and evidence also found, that it is used in Aramaic Incantation texts in the 7th century in Mesopotamia., however, there are only names listed it is not clearly stated that it is associated with death.

The name Azrael become popular in Islam well as in Jewish. In Apocalypse of Peter in Ethiopic version as an angel of hell. Angel of hell refers to one who avenges the wrongdoers during their life.

In Islam Azrael is along with Jibrail, Mikhail, and Israfil who are the four major archangels in Islam. It acts upon the instruction from God.

It is said that 40 days before the death of the person, a leaf on which the name of the person is written falls from the tree and Azrael read it whose soul he has to take to heaven with him.

According to Quran Who is Azrael?

In Quran 32:11 there is a discussion of Azrael as an angel of death. In Jahannam (hell) when the disbeliever calls for help and cries, an angel appears who is also said to be angel Azrael.  In Tafsir al-Baydawi it is mentioned that all the angels of death together are subordinate to Azrael.

Azrael did not know when to take the soul away from the body until the tree which is beneath the throne of God shed a leave that bears the name of the person going to die after 40 days.

The Angel of Death

We cannot say that it is Azrael is the name of the Angel of Death or not, It is not mentioned anywhere it is just said that “ The angel of death, who is set over you, will take your souls. Then you shall be brought to your Lord back.” [32:11]. In this verse from Quran, nowhere name is mentioned but it said the angel of Death. And we cannot deny it also, Allah knows the best.