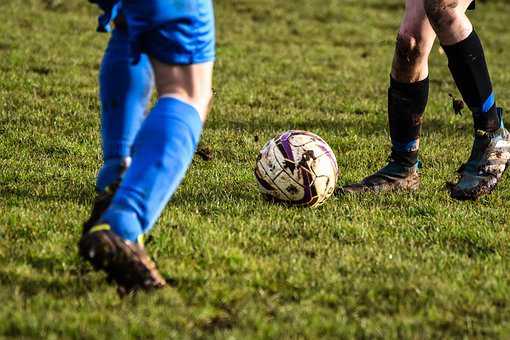 Three new awards was introduced by the PFA

Players’ Player of the year award -This Award is given by the players jointly.

Young player of the year award -This award is given by the player to the young player by voting method by professional Footballers’ Association and select the best among all.

The Merit Award- This award is given to the person who is contributed to football the fullest with all his dedication and love for football.

Again in the year 1974 professional Footballers’ Association introduced the new team based award which is The team of the year award. in this award is given to all the eleven player in each league.

In the year 2001 the new award is introduced by the PFA which is Fans Player of the years award. As the name suggest this award is given to the player who is selected by the fans

After 12 years a new award was introduced by the PFA which is for female awards. Women Players player of the year award which is given to the female player who voted the best player of the season by the players itself.

Another award is the PFA Young Women’s Player of the Year award which is given to youngest player of the season.

Objectives of the PFA

PFA helps many of the ex player also also the player at present with funds for many of the educational programs that is related to the football. Many player had completed their degree in Physiotherapy from University of Salford with the help of the PFA. Apart from that many player has completed sport science degree and also Professional sports training degree from many big University like Manchester Metropolitan University and  Staffordshire University which has a link from PFA.

In addition to that many other programs related to the fitness and training are also sponsored by the PFA to help the player. The foremost objective of the PFA is to help their player in  attaining knowledge.

Then AGM that held in Manchester in March 2019 the agreement was done that the management committee with Taylor and Purkiss stand down during the completion of “full and open review.