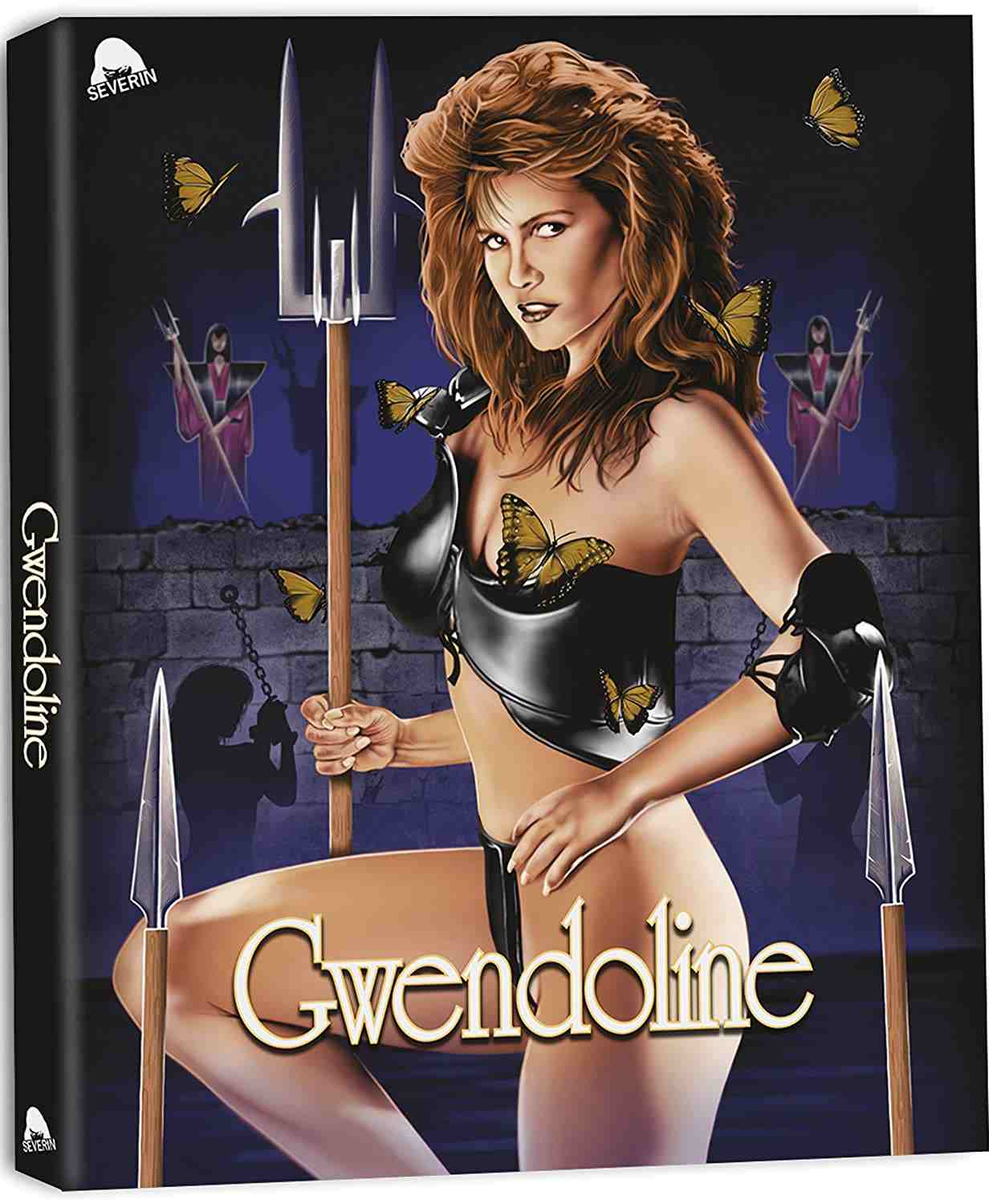 Tawny Kitaen was one of the among those actress which you can not able to forget.Some what it is difficult to remember every actress of the back 80s but Tawny is one whom you will not under go.She was the rising star in 80s and by the end of 80s her brief career also faded.

Tawny Kitaen is an American actress born in California in San Diego in 1961. Her full name is Julie E. Tawny Kitaen, a well known media personality. She was an actress, comedian and a well known producer known for Bachelor Party , Gwendoline   and After Midnight.

On 5 August 1961 Tawny Kitaen came in this world to Linda Kitaen and Terry Kitaen. Tawny’s mother was a homemaker and former contestant of beauty pageant and her father was an Employee in famous neon sign. Tawny named as Julie by her parents but she start calling herself as Tawny at the age of 19.

At the age of 14 she and her boyfriend went to the rock concert for the first time and there she saw  Peter Frampton at Balboa Stadium and she admire the VIP treatment of the of the actress and Peter Frampton’s girlfriend. She herself decide that she will also gain all this. Most beautiful women

In 1983 the year lucky for Kitaen. Tawny Kitaen began her career in 1983 with the very small role in the television movie Malibu. In 1984 she was seen in an adventurous movie named The Perils of Gwendoline in the land of Yik-Yak . A movie named Whiteboard which was a horror movie she appeared as the bride to be.Also appeared in the Dead Tides with wrestler Roddy Piper.

Hercules: The Legendary Journeys and she also host American’s Funniest People in 1992 till 1994.

Personal Life of the Tawny Kitaen

At the age of 14 and when Tawny was in High school she date Ratt guitarist Robbin Crosby.In 1970s she moved to Los Angeles in order to pursue her own career. Later she married singer David Covardale in 1989, but they divorced in 1991 the marriage lasted for only two years.

Again Tawny Kitaen married to Chuck Finley who was a baseball player in 1997 although In 2002 they get divorced the reason behind this is domestic violence, She kicked her husband Chuck in the face with her  high heels. After the incident Chuck filled for divorced.

She was charged for the keeping 15 grams cocaine in her home in Orange County.Her two daughter were at home when she gave permission to search the house. In 2006 she entered 6 months rehabilitation program. She was arrested for driving under the influence in Newport Beach in California in 2009. She pleaded for no arrest but she was send to jail for this happening.