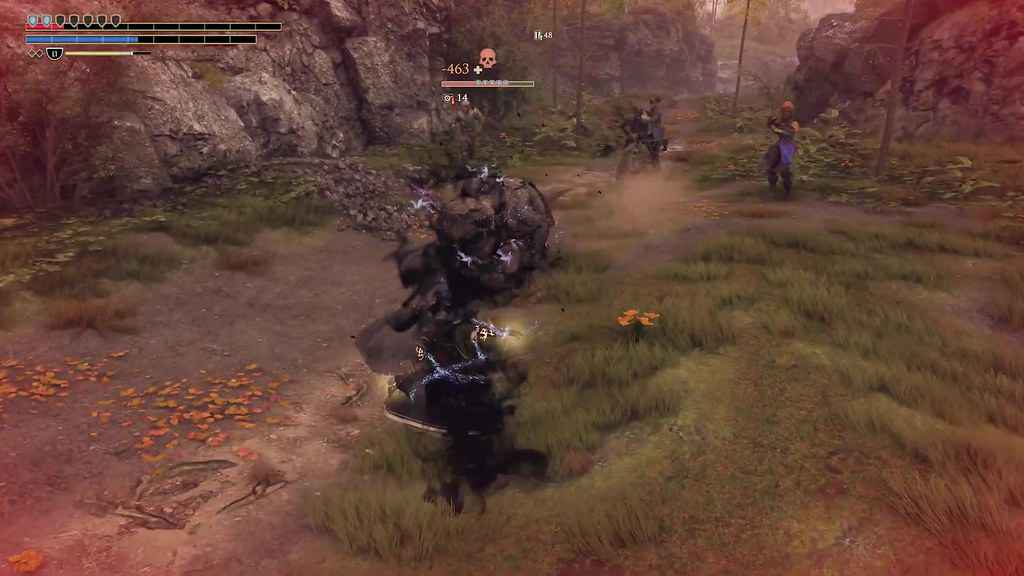 GreedFall a video game developed by Spider and was published by Focus Home Interactive set up in 17 century style which is very fascinating. The game was released  for Microsoft Window, PlayStation4  as well as for Xbox One in 2019.

The gameplay was set up in the 17 century where the player have to explore the area or an island which was in remote area the area you explore marks the question mark that highlighted when you pass through it . The story of the game are influence wit the change in the mind of the player.

The GreedFall game was worth buying with so much good graphic and story line of the game. The game was seem to be inspired from the game like Witcher 3 and Dragon age Origin. Overall game is the best.

I have also tried Technomancer  Which is from the developer Spider. The Spider developer  had did a great work and also mad em,any improvement as compare to the previous released game.

The graphic design and the political structure of the game seem like no one going beat the teleology used.

The game structure was very look alike that of the Dragon Age if you ever watched the Dragon Age you can find the similarities. The game was worth buying. Click here to know about Noita Video Game.

The game has everything inside it which a great player needed. The look of the game the classic structure and set up was just awesome.Excellent game. But when we compare the witcher series from the GreedFall you will come across many points. You travel in open areas and Spider developer are very good in creating the good and classic environment. The island was full of beauty and mystery.

Can You Jump in the GreedFall game?

In the game you can jump whenever you want the game does’t allow you where there were option regarding jump.The game provide an option where you have to jump and you have to unlock the Vigor island for this you have to reach level 2.

How much space does the game takes?

Success of the GreedFall Game

The game GreedFall released in 2019 and immediately after the release of the game One million copies sold all over the world. so you can say it was a successful game since only a year had passed and the game still continue to be downloading.
Buy PlayStation 4 console