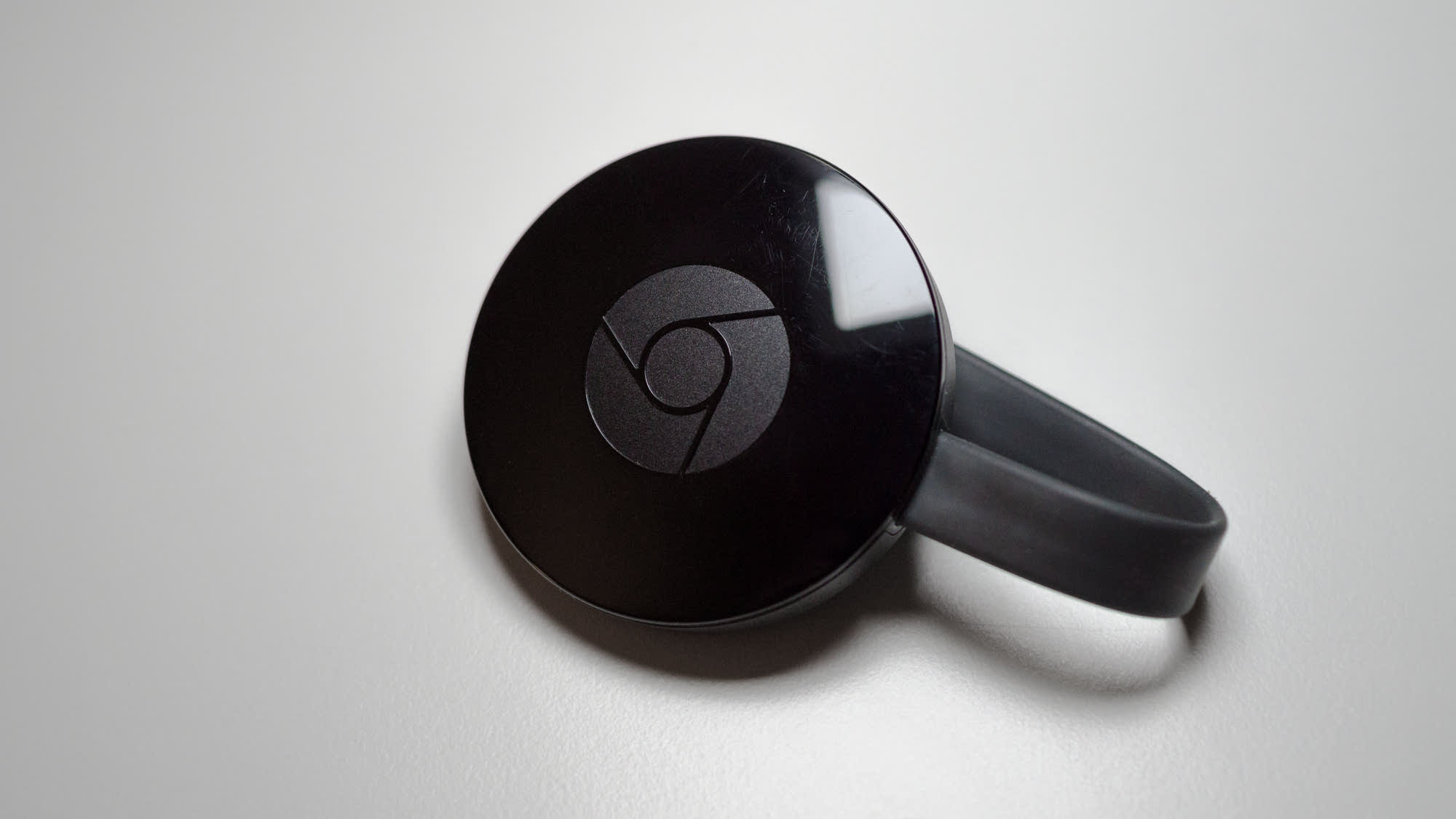 Basically chromecast developed by Google is a device known as media streaming hardware device which allow all your apps on your phone to stream on your T.V. from all the phone of the family member.With this you can cast app from your mobile device on Android smartphones and tablets from your T.V.

How to connect chromecast on your T.V.?

Firstly connect your device with your T.V and plug after that download the Google Home app from Google store, set your device and finally cast content.

The first generation of it was launched in 2013 in July, it is basically a video streaming device and one of the best product to purchase at $35 at that time in United States.

The second generation of it was an audio only model which was named chromecast audio launched in 2015 in September. it is in the shape of the disc attached with HDMI cable which is quite flexible. These models were a Marvell Armada 1500 Mini Plus  88DE3006 SoC .

A variation was made in the second generation of this. It is designed in such a way that it is used with audio streaming app. In December 2015 updates were made available which is high resolution supported audio. In different location you can play the audio.

In 2019 the product stop because of the increase in latest technology and with advent of Google.

It was also launched in and same design as in the second generation of it and have some up grated features and it supports the 4K resolution content and it also has high dynamic ranges.  It was once said by google that chromecast Ultra has been fastest in uploading video with 1.8 times faster.

The third generation of it has several new and interesting features that are chromecast added 60 new frames per second and it supported the 1080p resolution. It also increase the speed over second generation of it. The dongle attached by magnet by the HDMI plug .

One of the best device suggested to buy.

Let us discuss some of the benefits of this device

What are the benefits of it?

I. It made meetings bigger images with clear audio control.
2. It cast you r phone slides on Google.
3.You can mirror your android phone or smart phone screen on television.
4. This is the device which can connect your Google and Apple T.V. together.
5. Banish Buffering
6..It also has Guest Mode
7. Can cast music on T.V. from your phone.
The best and the cheapest way to make your T.V. a smart T.V. is Google chromecast. For years it is the best of all the product. The third generation of google chromecast is also the best but it demand  gradually falls because now smart T.V. is available in the market with all the best features and also with Netflix and Amazon Prime videos.

Google is providing this device for free with Google T.V. to the YouTube TV subscribe for promoting the 4k streaming option. The eligibility for getting the free device is that the person should live in US and should have received payment once at least.
This device sometimes work without internet and with some device work with Internet. With Android devices it work with out Internet but with iPhone or iPad it works with internet.
Overall a very good device and with the help of which you can get your applications and app on your TV it will convert your T.V into a smart T.V. One of the very popular device it is. You can easily buy it from online websites.

2 thoughts on “Google chromecast : What Is This Popular Device And Its Uses??”